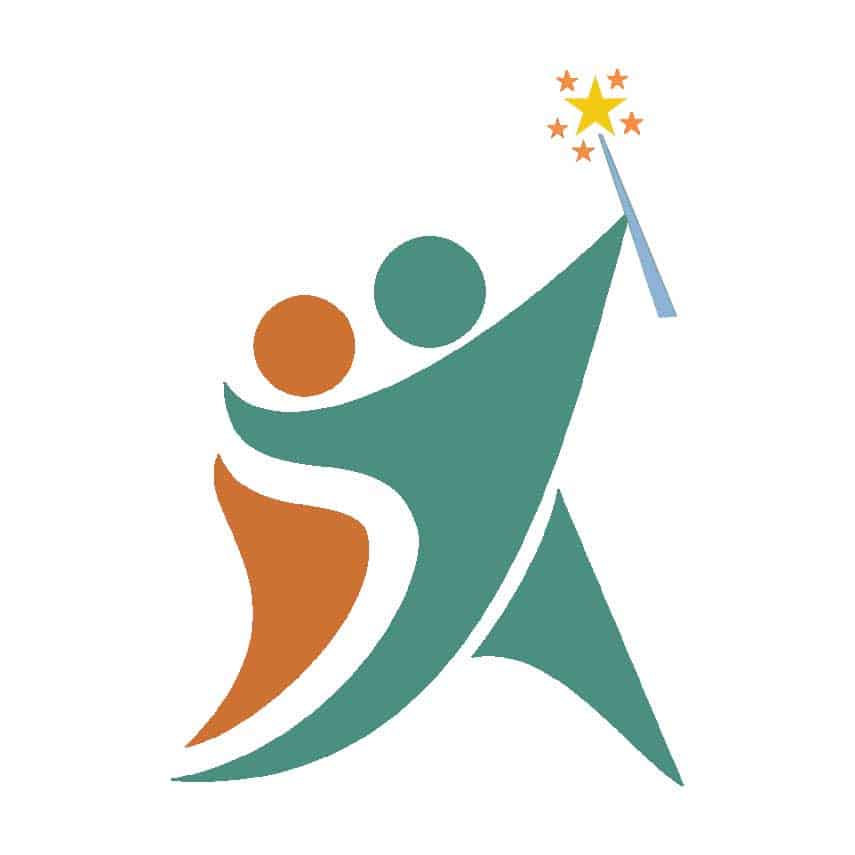 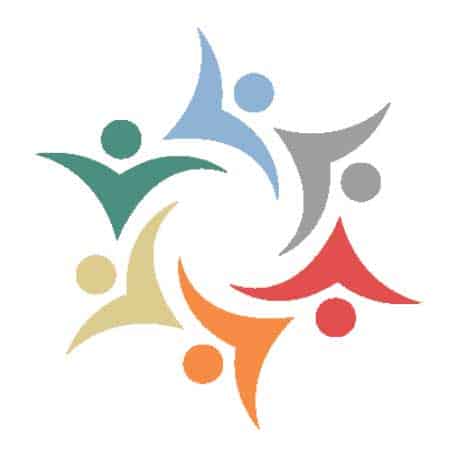 Join A Community of Parents Who “Get It”

Do you feel like ADHD is ruining your parenting experience?


Your child’s behavior doesn’t improve no matter what you try?

Feel like you’re walking on eggshells around your own kid?

Find yourself yelling and out-of-control way too often?

Suffered your child’s public melt-down one too many times?

Embarrassed of what outsiders think of your child and you as a parent?

Scared and a bit hopeless about your child’s future?

Your Life Doesn’t Have to Feel This Way.

Be a calm, confident parent.

Understand ADHD so solutions are easy and obvious.

Enjoy spending time with your child.

Know your child will grow into their amazing potential. 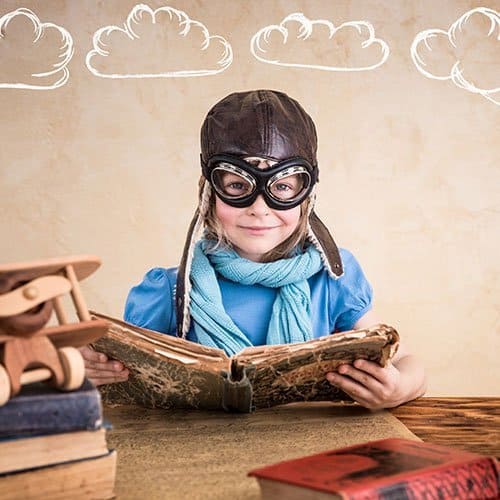 Based in science, the Academy arms you with a library of on-demand lessons, worksheets, and activities that give you all the information about ADHD you need to help your child be successful. 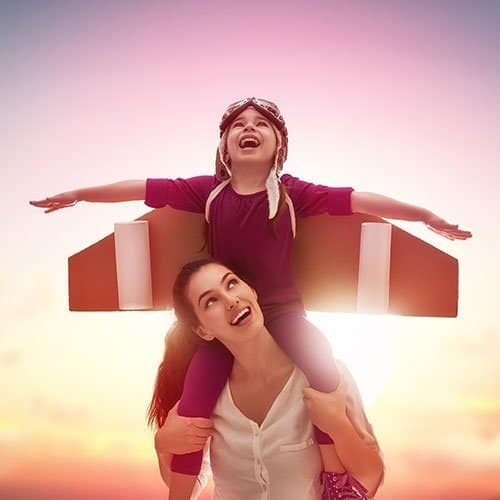 Get all of your personal questions answered with guest speakers, live office hours, and our private Facebook community. 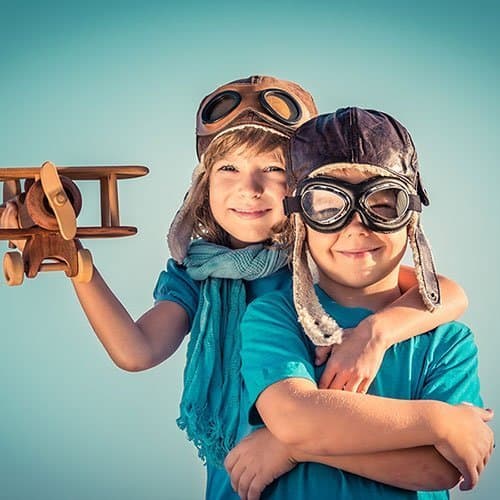 Make meaningful connections with other parents who open their hearts, share in your struggles and celebrate your successes. 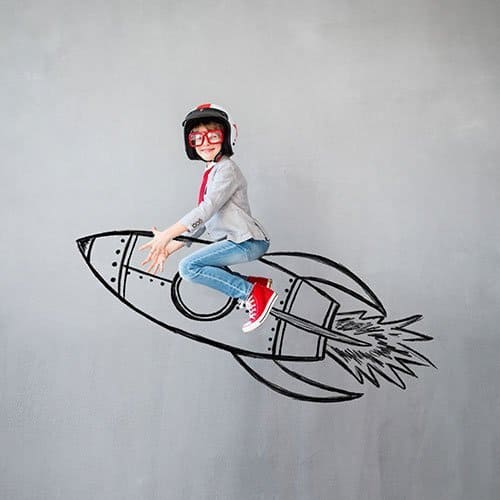 The Academy is a monthly membership program. Join us now and cancel anytime. Or make a one-time annual payment and save 20%!

“When I first stumbled across Honestly ADHD, I was a parent searching for solutions.  I had researched and tried so many things.  I had tried all of the alternative options, from essential oils, to weighted blankets, to chiropractic care, to therapy, and beyond.  Medication couldn’t be considered due to other medical reasons.  We were tired from all of the avenues we explored.  We were exhausted from trying to stay on top of things.  We were sad to see how it was impacting him socially and academically.

My husband and I are both teachers.  I am trained, and also train, in social emotional approaches.  I work in special education.  I have so many resources available to me.  I tried them all.  While many of them helped, there was so much more room for improvement.

Honestly ADHD Parenting Academy was intriguing to me. However, I couldn’t imagine how Erin had any suggestions or solutions that I hadn’t already tried.  I was hesitant to try.  I spoke with Erin personally and decided to give it a try.  It was one of the best decisions I could have ever made.  And not because it fixed my son…because it fixed me!”

“While ADHD was an issue for my son, it was a bigger issue for me.  Not because I had ADHD, because I saw it as something that had to be fixed.  I learned he didn’t need to be fixed.  I needed to shift my perspective of trying to constantly address and change the ADHD out of my child.  He will always have ADHD.  I just need to help him embrace the good parts of ADHD, because believe me, there are some wonderful things about it. And I have to help him manage the challenges of ADHD by supporting him with strategies.

The Parenting program helped me find the tools to support him.  As a mom, my intentions were to help him, but by constantly trying to fix him, I had given him the message that something was wrong with him.  There is nothing wrong with him! He just needed support in managing “within the box” of what is expected in an educational setting that isn’t always conducive to ALL kids. What does that look like?  Well, it’s learning about how to advocate for him rather than trying to change him.  It’s about learning how to create a system that works best for him, for us.  It’s about making sure that, above all, he knows I am on his team.

Please hear me when I say it doesn’t mean he does no wrong.  It just means that he knows that as his parent, I am in his corner no matter what.  It means he knows we can acknowledge his struggles, embrace his gifts, receive grace when we need it, and extend grace to those that don’t understand enough about ADHD yet. My son is in high school now. Over the last few years I have seen his posture change. He used to look like he was carrying the weight of the world on his shoulders and was constantly on the defensive. That has changed. There are still struggles, but he has a smile and a joy that radiates from within now.  Not because we fixed him.  Because we fixed us!

It’s crazy to think back to what felt like the breaking point. And as exhausted as I felt, he felt it even more. Realizing that was key! Most of the time I am able to extend and receive that grace to myself for when I didn’t know what I was doing. Nonetheless, it breaks my heart to think about how he felt about himself as a result of it. So glad we have been able to repair the hurts and move forward. The kid is amazing. And although I knew it, I think he knows it now too. And it has also helped that his teachers understand more as a result of us being proactive.  I don’t know if we will ever get to a place of not having 0s on assignments, but he knows that our focus is on him as a person more than the traditional one size fits all approach typically found in school.” The ADHD Parenting Academy works for anyone, anywhere!

The program gives you the time, flexibility, and expert advice needed to make real change for your child and family.

Downloadable slides and transcripts of each video

Workbook activities to help you practice at home

Special "Members Only Pricing" on all academy offerings, including one-on-one parent coaching 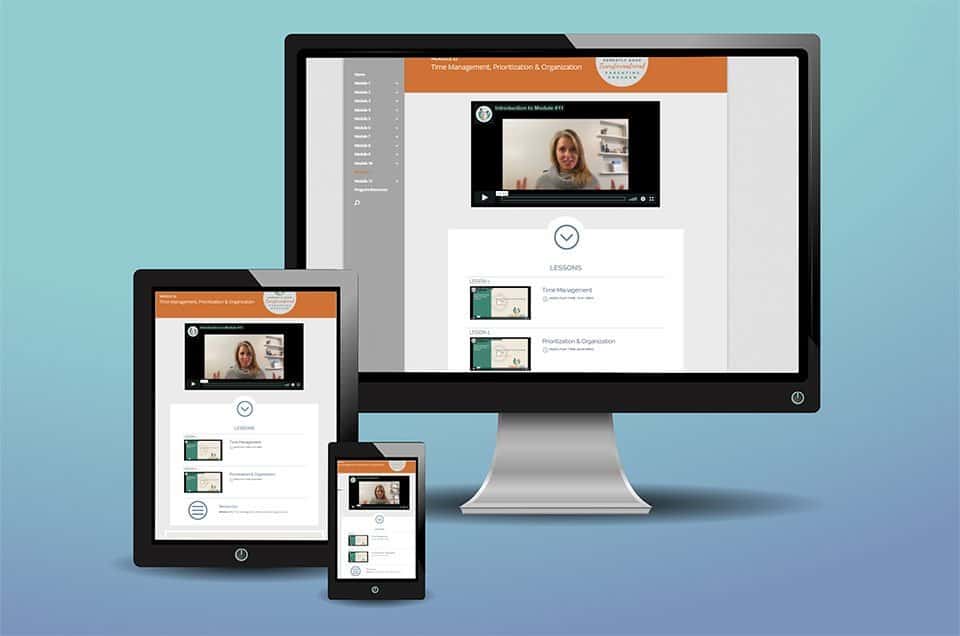 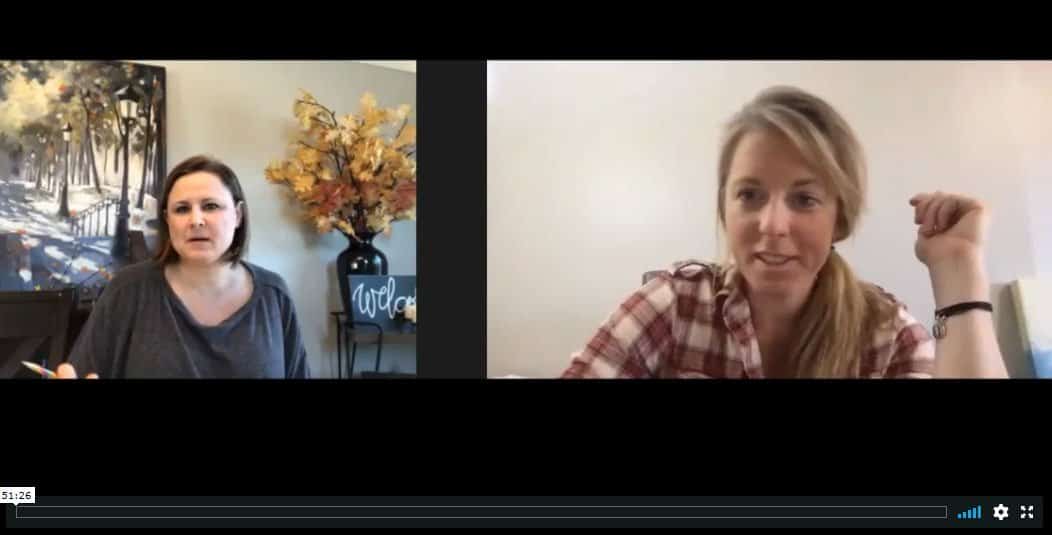 How Does the Free Trial Work?

As soon as you register, you will receive access to your own Parenting Portal account. At the end of the 7-day trial period, your credit card will be charged a $49 monthly membership fee. If you choose to cancel your free trial you will not be charged and you will no longer have access to the Portal.

What If I Want to Become An Annual Member?

After your 7-Day Free Trial has expired, you will be given the option to upgrade your Monthly Membership to an Annual Membership.

Why Would I Want to Become an Annual Member?

Annual members immediately unlock the Academy’s entire library of course content plus all newly released content! Learn about the topics important to you when you need it. In addition, annual members save over 20% off of membership fees when they make a one-time payment of $468.

Can I Cancel My Membership Anytime?

Can I Change From One Plan to the Other?

Studies show that when parents know better, their children do better.

Join the 100’s of parents that are already helping their children succeed with the Honestly ADHD Parenting Academy.

“After one session with Erin we had a breakthrough moment with our son.”
ALICIA BRICKLEMYER

“Those who choose not to join the program they are missing out on altering the course of their child’s future, pretty impactful stuff.”
Teena Casper

“What a difference! The Honestly ADHD Parentng Academy is the hand-up that you need to get on stable ground!”
Ellyn Fuchsteiner

And there is more…

Click here to hear what other parents have to say!

What the Experts are saying about the Honestly ADHD Parenting Academy.

Erin and Honestly ADHD have been amazing at helping families I work with not only survive ADHD, but find their children’s unique potential.

“The issues of ADHD are complex and at times seem to come from all directions. Having Erin as your coach will help you understand, navigate, and overcome the obstacles inherent in dealing with ADHD to help you understand and guide you through all the things you will encounter.

Getting help, acquiring knowledge and skills immediately leads to lasting improvements and is the best indicator of success with ADHD. With Erin’s help and guidance, parents and families will develop the skills needed to cope with ADHD daily. One of the biggest mistakes parents make in dealing with ADHD is to minimize the need for help until things are nearly out of control. Erin will help you gain control for today as well as tomorrow.”

Erin has the knowledge, passion and compassion to guide parents to exceptional outcomes. Erin’s coaching gives you the tools you need everyday all year long and when you actually need them.

“Living the ADHD journey herself, she has developed strategies, insights and compassion you won’t find in many other resources.

Parents can cut through the information and hype fog which will save time and money, as well promote the most improvement in the short time parents have to prepare their children for life.  This is how you stack the deck in favor of success for your child.

Parent’s that are feeling overwhelmed or disappointed in the ADHD cottage industry will find Erin’s approach and coaching honest, well informed and tailored to their child and family.” 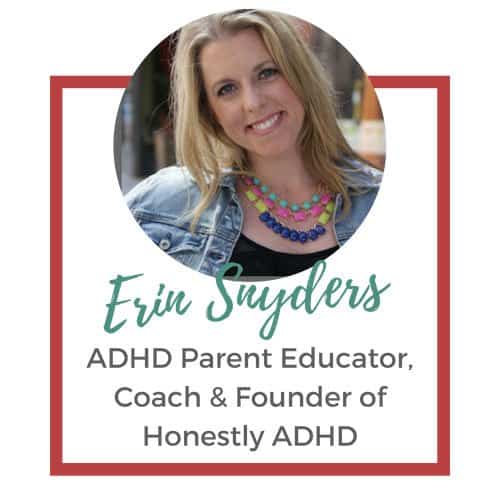 We created this program to help families just like yours. We know what you’re going through and we want to help you understand your children better and position yourself to parent with success. We look forward to serving you and empowering you to be the best parents you can be so that your kids grow up to be the best people they can be. Here’s to parenting more confidently!

P.S. Still Have Questions? Email us at erin@honestlyadhd.com and ask us anything about the Parenting Academy Membership and we’ll help you determine whether it’s the right fit for you.